We would love to invite you to this amazing workshops with International Zouk Stars Natasha Terekhina and William Dos Santos!

Natasha is famous in the (Lamba) Zouk world for her fenomenal Ladies styling and endless spins.
She was born in the small town Kemerovo, Russia and started her dance career at the age of 4 with Contemporary Ballet after wich she continued studying numerous dance styles ranging from ballet and Russian folk to Salsa & Zouk.
For many years Natasha has been teaching at BraSaZouk (Amsterdam) and she has traveled all over the world to teach Lambazouk.
Recently she moved to spain and started teaching together with William Dos Santos.

William is the choreographer and director of the lagers Zouk & Samba school in St. Petersburg: Corpo Carioca dance studio. Among the many styles of dancing he has mastered are Samba, Zouk, Cubana Salsa, Los Angeles Salsa, New York Salsa, Rumba (Guaguanco), Brazilian dancing, Hip-Hop, Jazz, Contemporary and Ballet.
William lived in Prague for 1 year where he was dancing with the dance group Brazil Show and was teaching in the Dance Planet studio.
He began his career at 8 years old at the Jaime Aroxa dance school in Brazil, where he had large parts in the Brazilian shows “Cia Riquezas dancas populares” and “Cia Dom of samba.” He has worked in both movies and on television programs. He has also participated in large dance events and congress around the world. 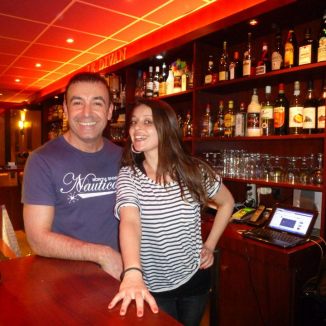 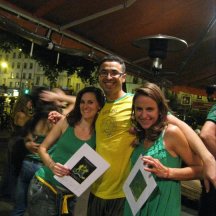 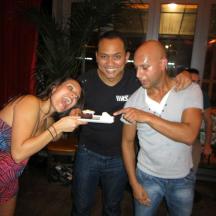 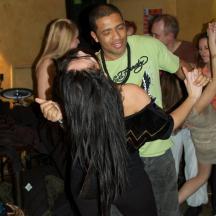 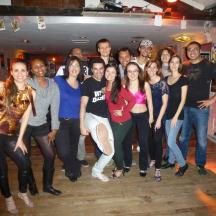 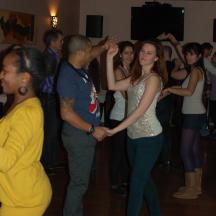 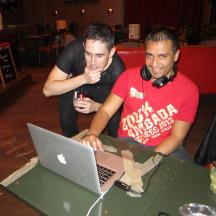 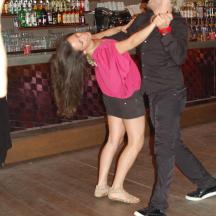 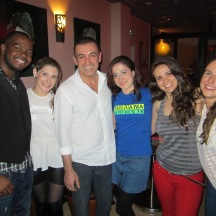 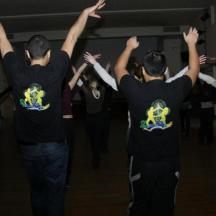 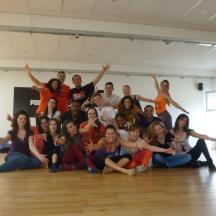 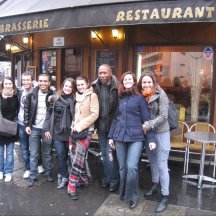 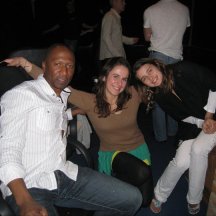 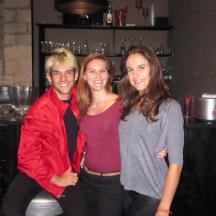 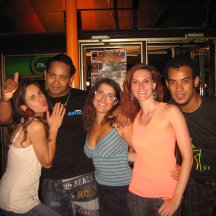 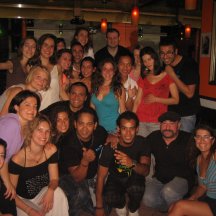 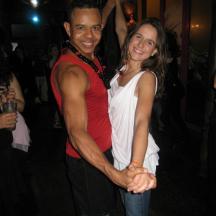 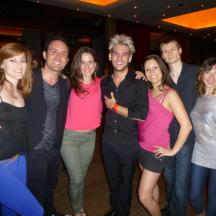 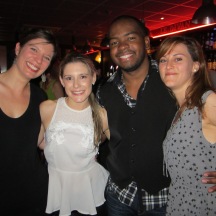 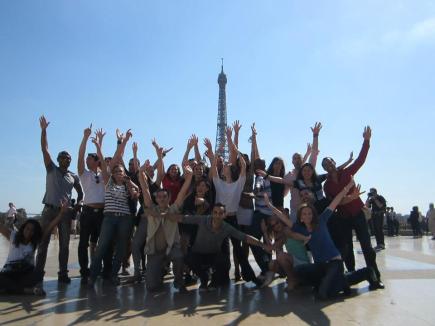 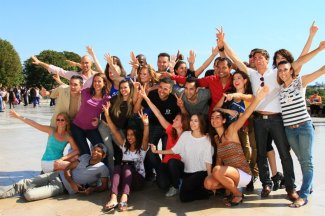 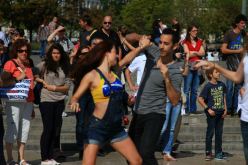 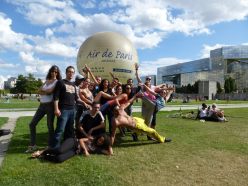 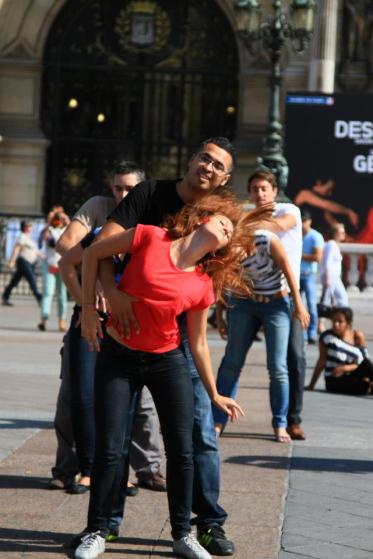 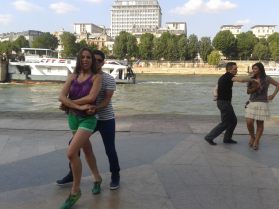 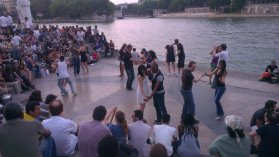 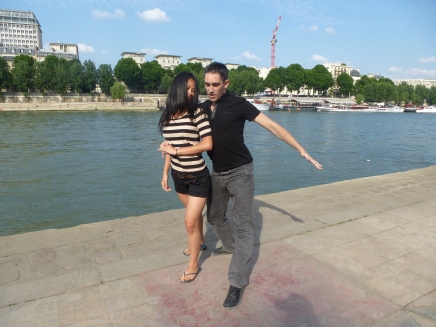 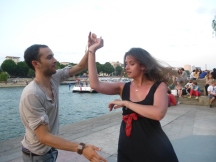